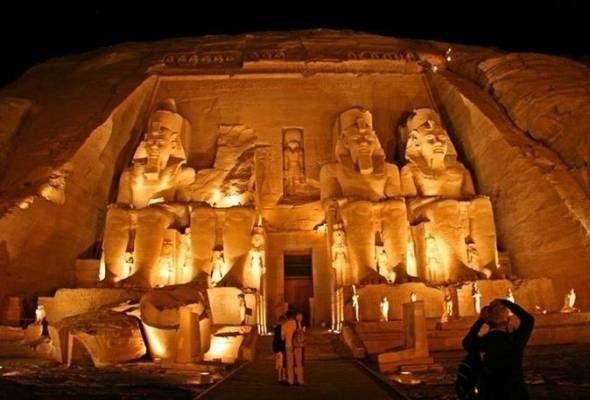 Abu Simbel and Aswan by flight from Cairo

Abu Simbel and Aswan by flight from Cairo

It's a set of two temples, it was constructed for the pharaoh Ramses II and the other for his own beautiful wife Nefertari. It was built in 1255 BC and it was rediscovered two hundred years ago.

The temple was moved to a small island called Agilika after building the High Dam to preserve it from the flood and originally it was built during the reign of Ptolemy II (Egypt's Greco-Roman Period).

There were obelisks in front of the temple in the past which were removed by British Consul Henry Salt in 1918 and are now in a garden in Dorset, England. 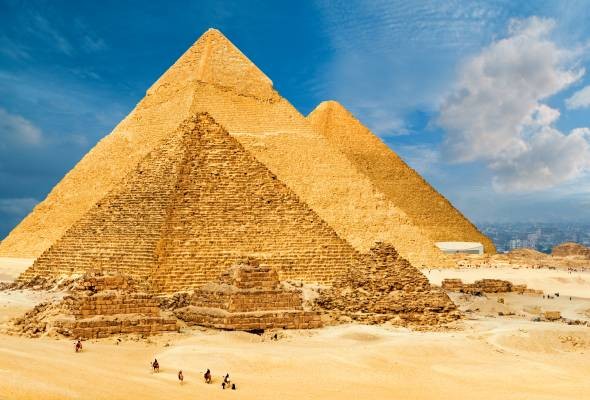 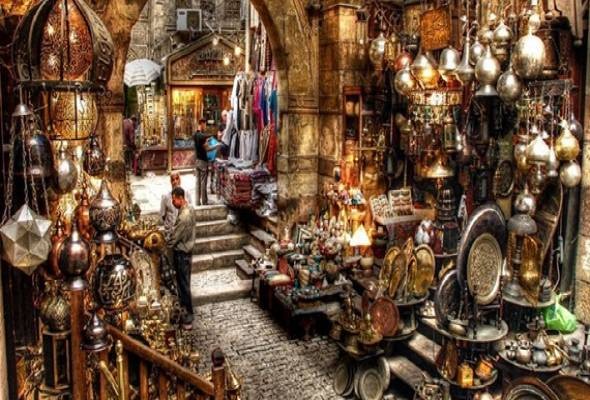 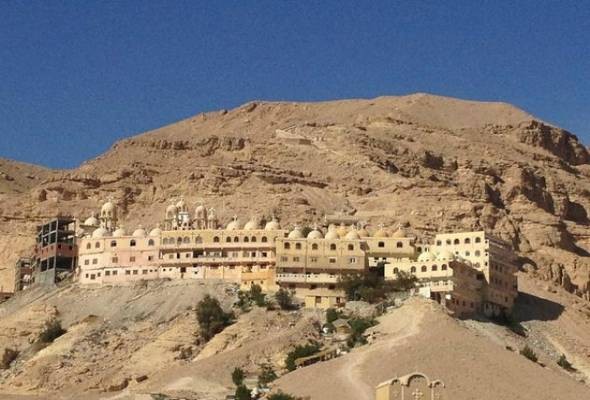 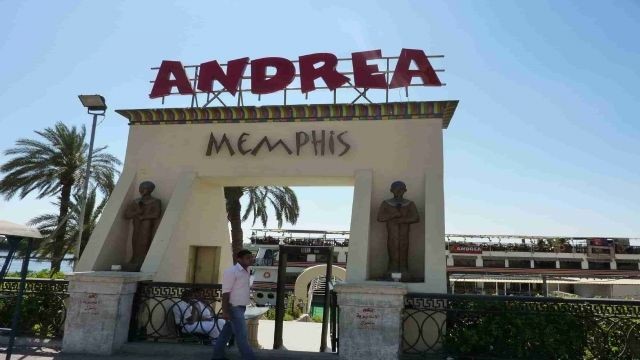 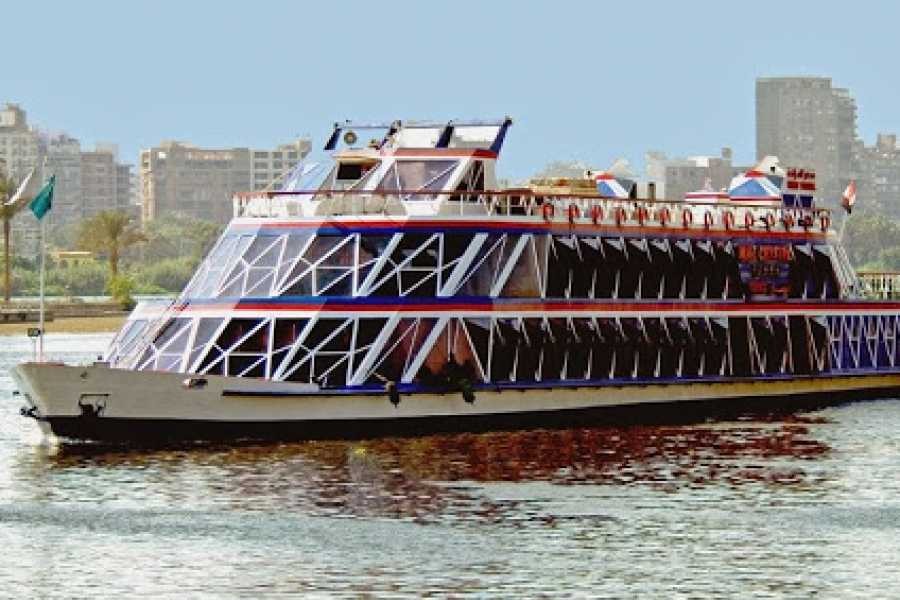 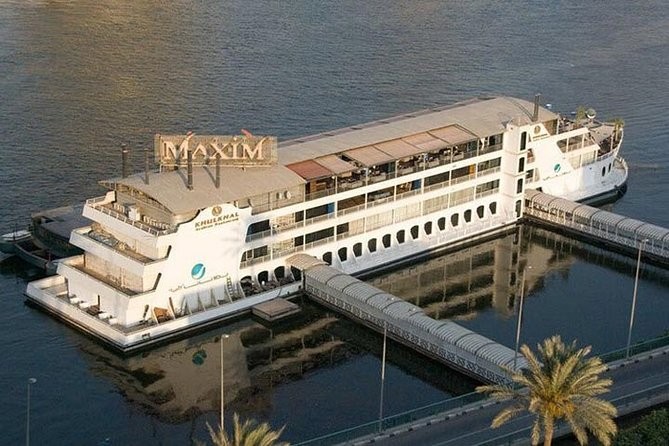 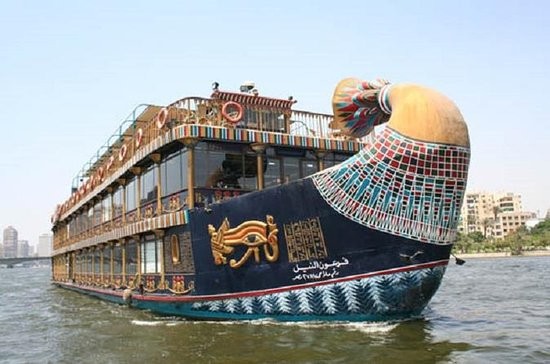 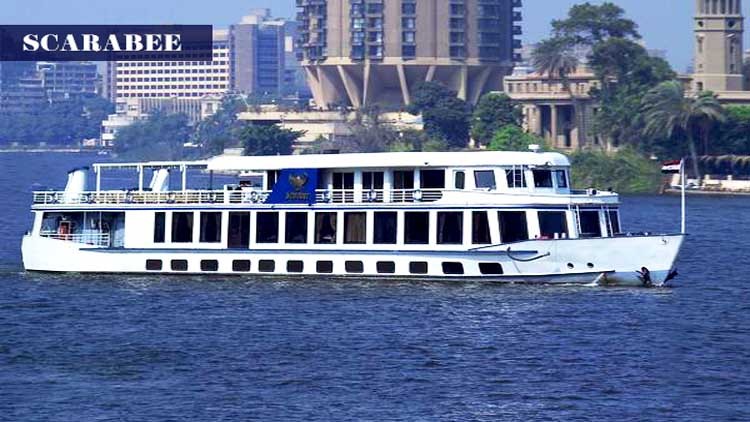 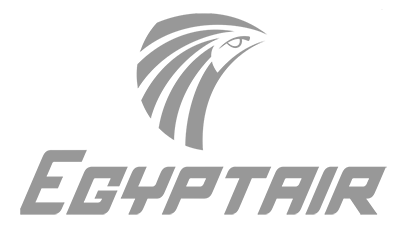